Slavneft-YANOS PJSC is actively involved in environment protection activities directed to the decrease of negative impact of industrial processes on the environment. Environment safety of Refinery is one of the basic priorities of Refinery strategy.

The major trends of YANOS environment protection activities are the following:

Slavneft-YANOS PJSC takes active part in implementing the city complex target program «Reducing the anthropogenic impact on the environment”. In the year 2007 the work was completed on developing the project initiated by YANOS aimed at organizing the common sanitary-protection area in the southern industrial district of Yaroslavl. During the years 2008 – 2018 more than 1,800 trees were planted on the territory of Yaroslavl and Yaroslavl municipal district and the costs for landscaping and planting of greenery in sanitary-protection area comprised more than 18 mln rubles.

For performing constant control on the ambient environment status at the Refinery there is an active environment analytical center which consists of the two laboratories: atmospheric air quality control and inspection of the pollution sources and the laboratory of effluent waters and drinking water control. Besides, Refinery has two mobile laboratories for environment monitoring and that allows to control constantly during day and night time the purity of atmospheric air both within the territory and in sanitary and protection area of the Refinery.

Effectiveness of environment protection activities of Slavneft-YANOS PJSC is confirmed by the achieved results. As per results of operation in years 2009 and 2011 YANOS occupied the first line in the rating of environmental and utilities transparency of the Yaroslavl region enterprises, the survey was prepared by the international informational group "Interfax". In the year 2011 the Refinery was included within the first ten enterprises, and in year 2016 it became the leader of rating among the Russian refiners. 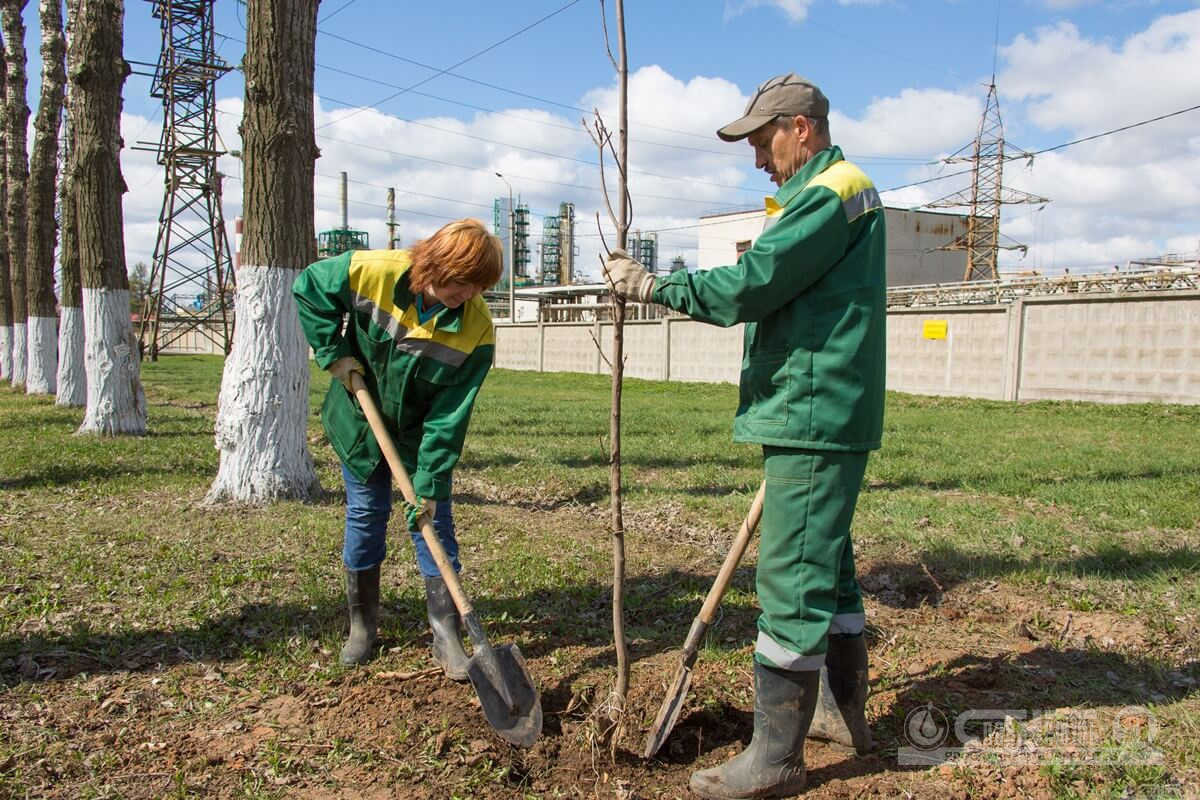 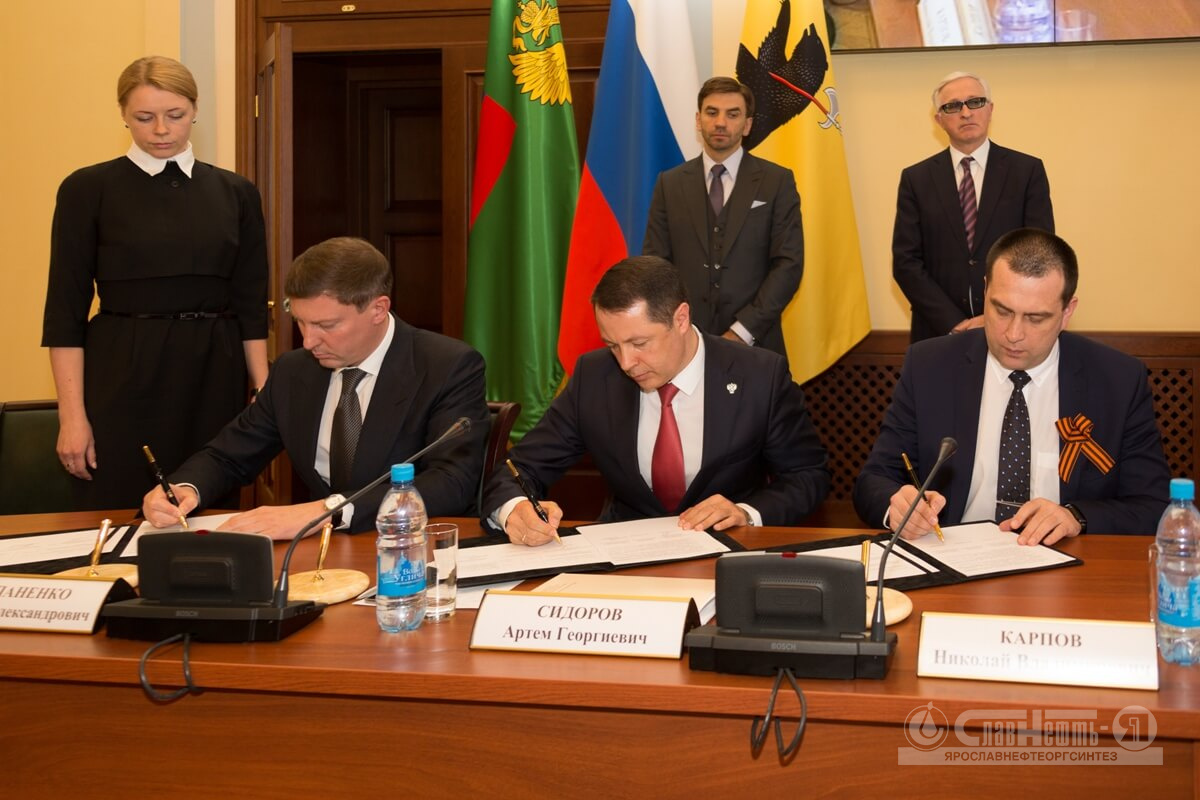 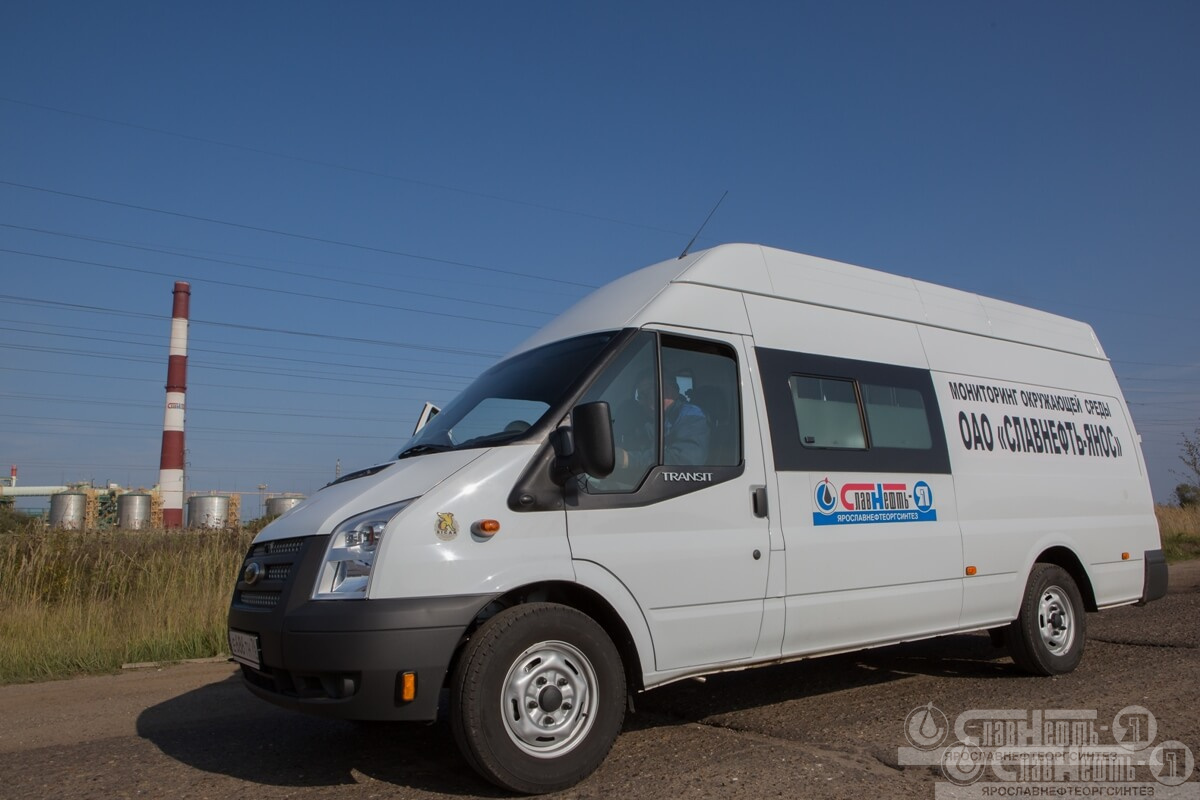 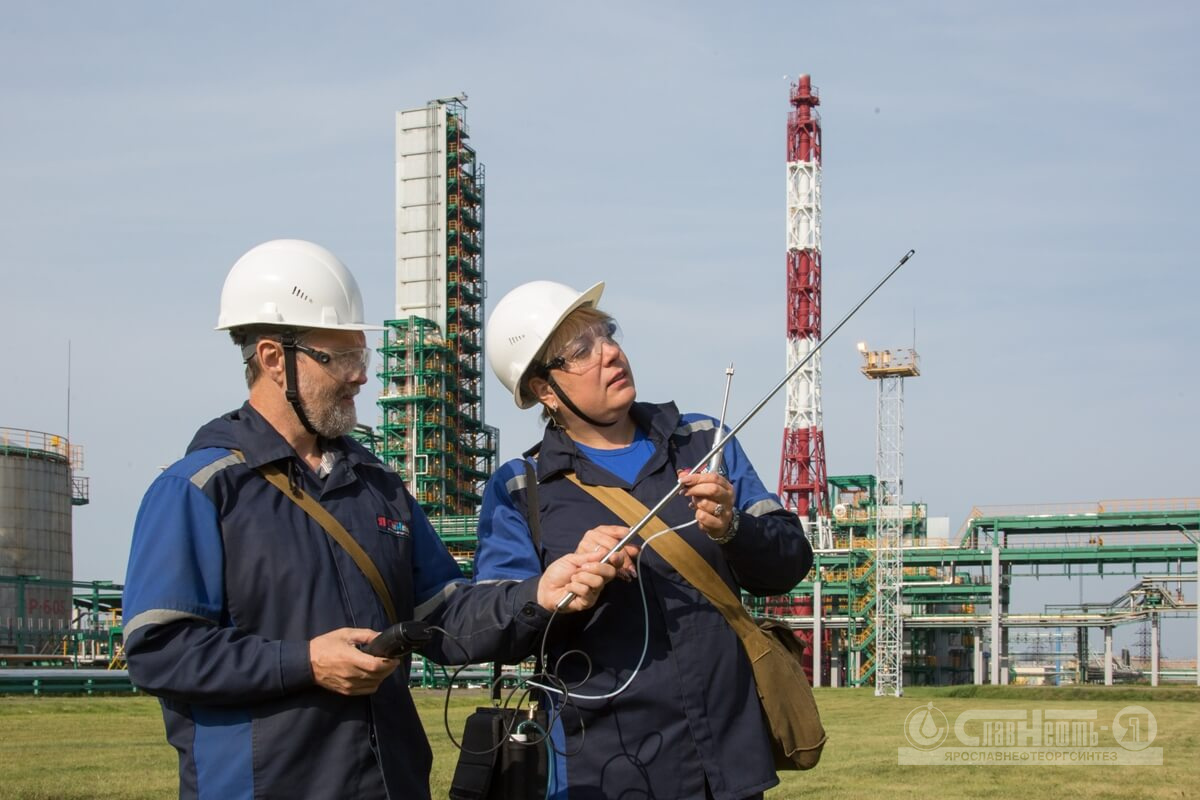 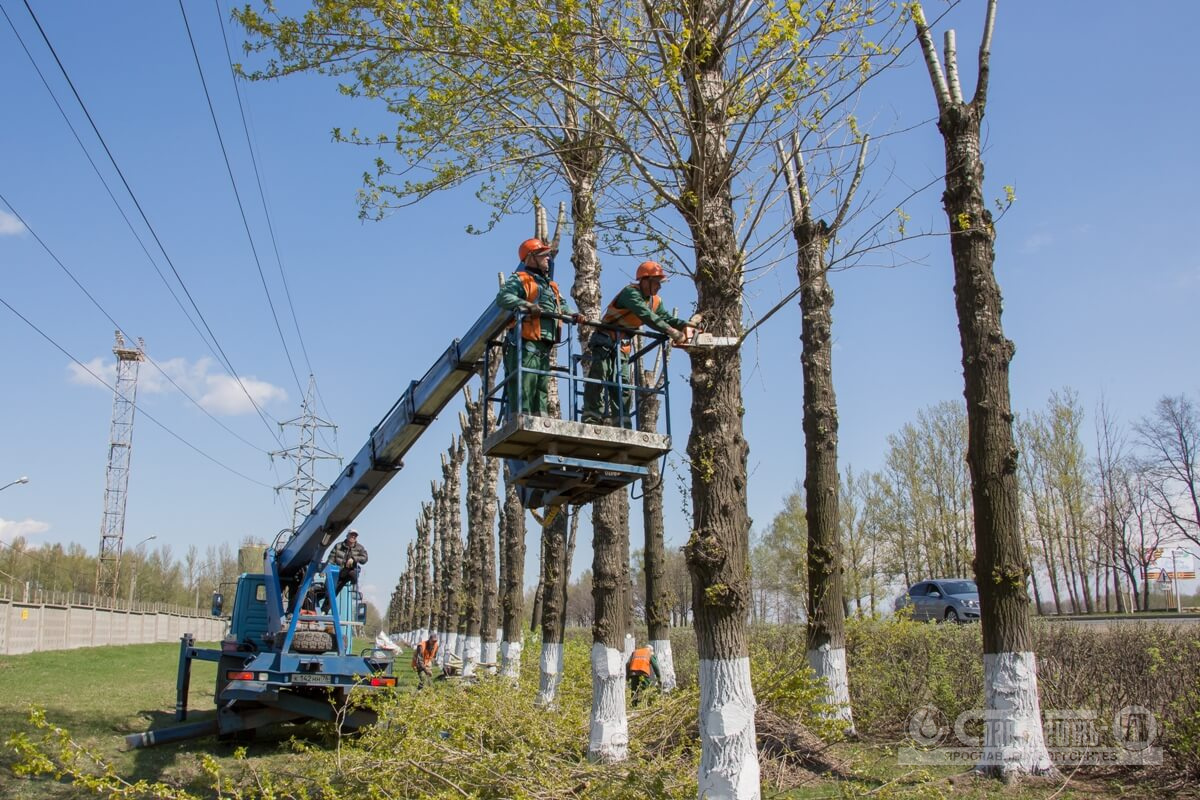 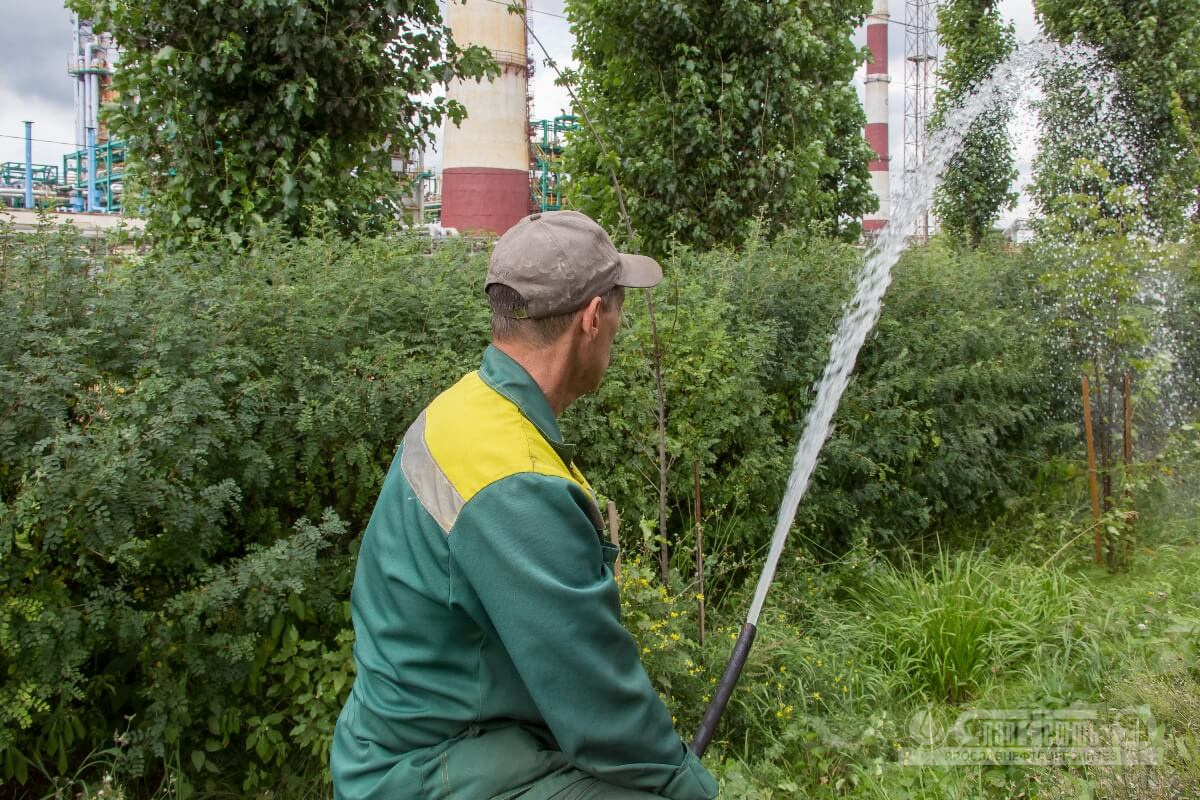 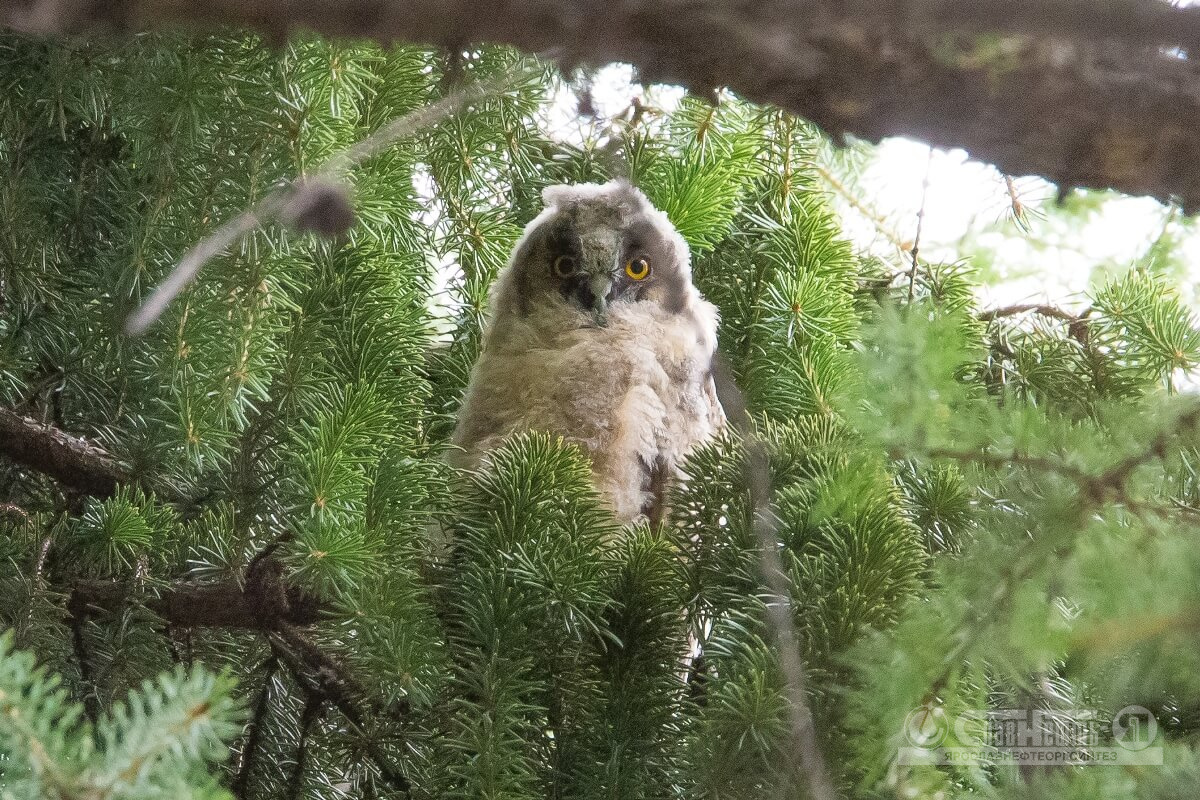